KASKA WORD OF THE DAY 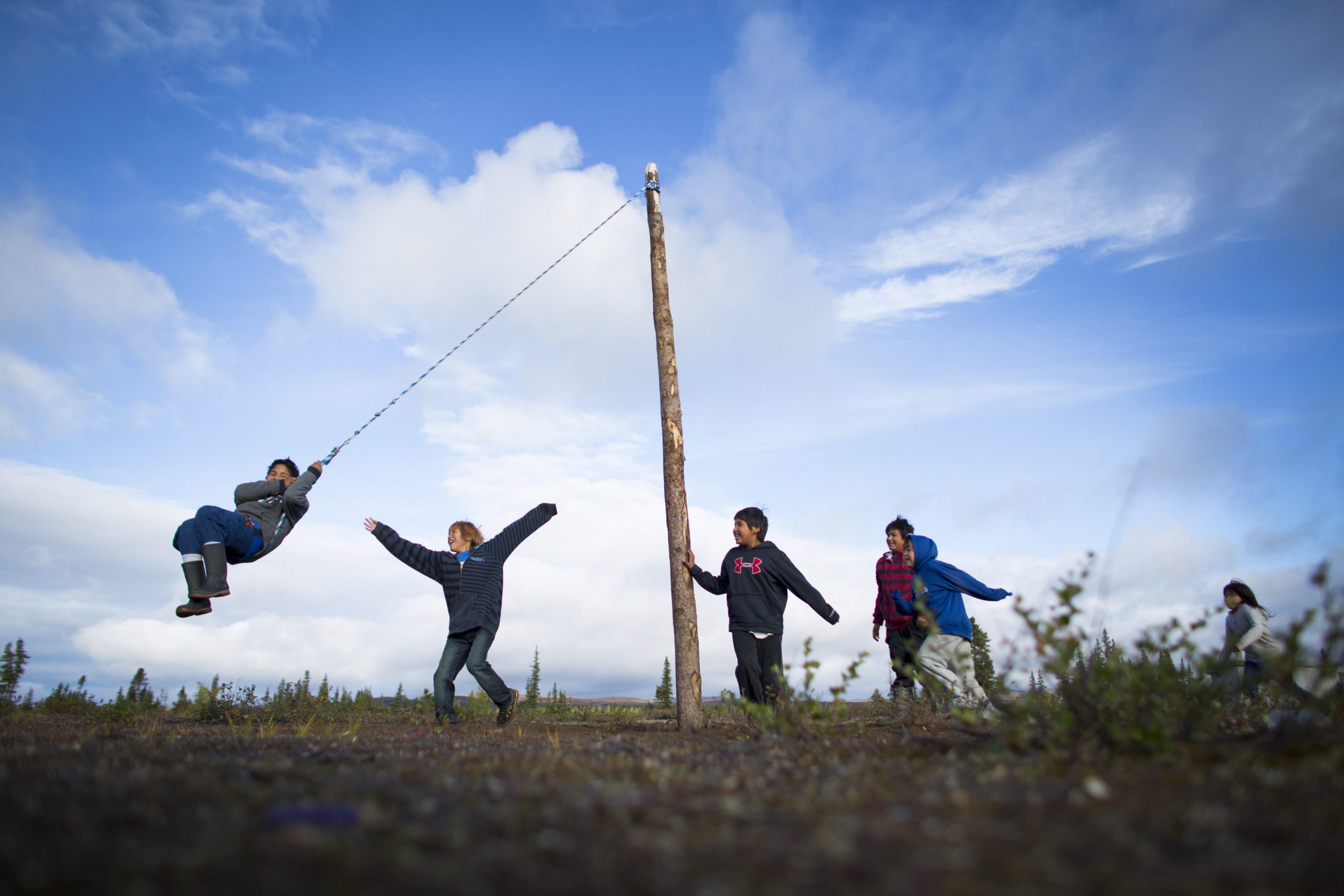 Kaska is the name of the language spoken by the people and also refers to the cultural group of First Nations peoples who have inhabited the region between the coastal and rocky mountain ranges of northern British Columbia and the southeastern Yukon since time immemorial.

Kaska Dena also live in the BC communities of Fireside and Muncho Lake, between Watson Lake and Fort Nelson.

The Liard First Nation people inhabit a broad area in the southeastern Yukon and Northern BC and live predominantly in and around the present-day town of Watson Lake and Lower Post, BC. The current population of Liard First Nation is approximately 1,400 members.

The Liard First Nation main administration and executive offices are located in Watson Lake, Yukon and Lower Post, BC.